TAI SABAKI NO KATA THE BODY MOVEMENTS OF FORM 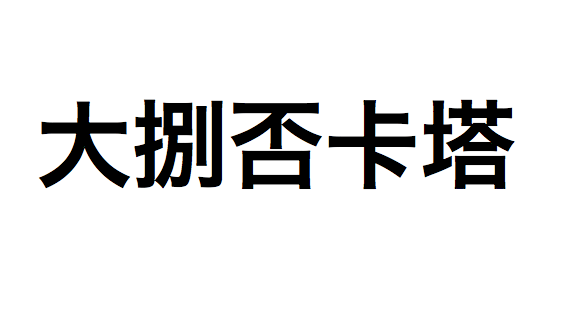 It has been acknowledged by most authorities, at least those who actually train in traditional martial arts, that Kata is the most important form of training that exists. While some people get confused about what constitutes Kata, the truth is some of the people who deride it as impractical, actually practice it themselves. One very public figure used to talk about how Kata was not a good form of training for actual fighting, yet in preparation for fighting competition, the person spent many hours 'shadow boxing', which is actually just a spontaneous method of practicing Kata. In all truth, there was a time in martial arts history when all Kata, in all countries, were only extemporaneous, for it was found that freestyle practice developed the freedom of movement and the unrestricted mind necessary for excellence in combat.