Tips for Producing a Great Product 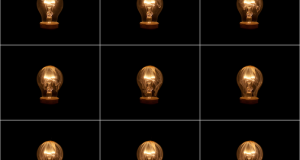 â€œThis is the greatest invention since ______â€ That blank space is for you to come up with. Businessmen have this long desired goal to create or discover the next best thing. Yes, itâ€™s not that easy, but coming up with something with entrepreneurial value can bring upon boundless opportunities. When we say â€œproductâ€ in the martial arts business world, most ...

END_OF_DOCUMENT_TOKEN_TO_BE_REPLACED 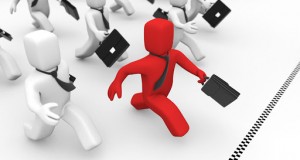 There are people in this world who were born to be successful. There are human beings blessed with extreme physical prowess and intellect that make them naturals in fields where they choose to excel. In martial arts, we can give examples like Bruce Lee and Chuck Norris. In the field of business we have Warren Buffett, Bill Gates, and Steve ...

END_OF_DOCUMENT_TOKEN_TO_BE_REPLACED

How to Set Achievable Goals

I really do believe that making goals is the start of everything that we do in life. Even in the simplest actions as getting up and getting a glass of water involves the creation of a goal then acting upon what we wanted. For bigger things, itâ€™s the same process, a more complicated process, but still the same. It all ...

END_OF_DOCUMENT_TOKEN_TO_BE_REPLACED

How to Manage Time Effectively 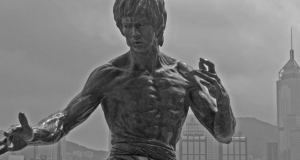 There is no such thing as â€œno timeâ€. Everybody in the in the history of the world has been given the same amount of hours in a day. Just imagine if Bruce Lee had that same â€œno timeâ€ mentality. He wouldâ€™ve never studied Wing Chun, never created Jeet Kune Do, never had the time to do 800 jumps on a ...

END_OF_DOCUMENT_TOKEN_TO_BE_REPLACED

How to Price Your Services 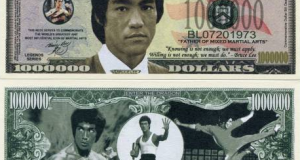 My friend had a small photography business when I was still in college. He had a professional camera, a decent computer, and a printer. He couldnâ€™t charge a high price because he felt that he was offering a low quality service. On the contrary, his pictures were amazing, but due to the low price that he asked, he couldnâ€™t put ...

END_OF_DOCUMENT_TOKEN_TO_BE_REPLACED

For the Sake of the Children 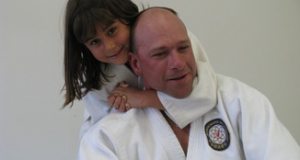 Click the link below to hear the podcast: Good afternoon, my fellow Americans and martial artists throughout the world. This is Dr. Rick Black bringing you another edition of martialartsbusinessmagazine.com. I want to talk a little bit. Whenever I pass at Karate school, I always stop and watch the students, watch the classes, students line up in their straight rows, ...

END_OF_DOCUMENT_TOKEN_TO_BE_REPLACED

The Misunderstanding of Ki 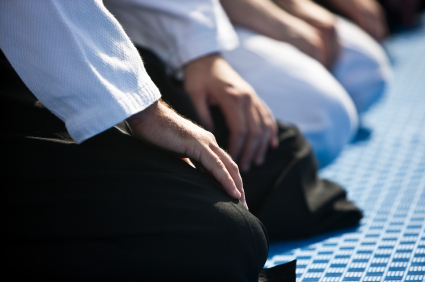 Ki! When the word is mentioned it fills the mind with thoughts of wondrous ability, many times considered far beyond the realm of normal human experience. Probably the one personage to pop into the head of the practicing martial artist, when Ki is mentioned, is Morihei Ueshiba, the great master and founder of Aikido.